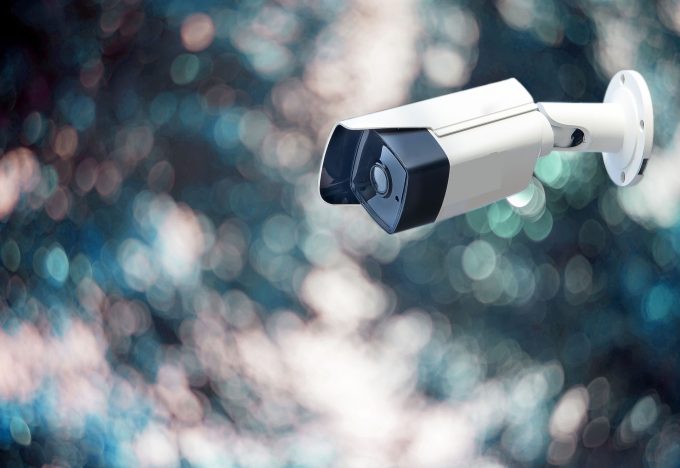 Security is imperative for any business; after all, how can you be profitable if you can’t protect your assets? Luckily, video surveillance systems are more intelligent and effective than ever. The best cameras now offer computer-like functions and features, like motion sensors and automatic mobile notifications. Some even let you automatically contact law enforcement instantly if need be. Technological development has also lead to more efficient ways of managing recording and storage, as well. Now small business owners have access to immensely powerful surveillance systems at relatively affordable prices.

When it comes to buying and implementing a new system, most vendors allow for a large degree of customizability, meaning you can tailor a system to your business’s specific needs. Whether you need a widespread system that can cover multiple locations or just a few cameras to watch your storefront, there’s a solution for everyone. Not sure where to start? Here’s our 2018 video surveillance buyer’s guide to help break down the component parts of video surveillance systems.

Benefits of a Surveillance System

Before diving into the details, it’s important to note the many benefits offered by a video surveillance system. Not only can surveillance cameras deter criminals and help law enforcement quickly catch any would-be thieves, but these systems can also improve the accountability of your employees, help you monitor productivity and sometimes even reduce your insurance premiums. While the up-front costs of installing a video surveillance system can seem a little steep, the long-term payoff and the peace of mind may well be worth the expense.

IP cameras also have additional features that analogue cameras don’t offer, such as video analytics, which allow for mobile notifications and automatic recording if there is movement within the camera’s field of vision. This is particularly useful for times when your business is closed and you want to know if someone is moving around inside the premises. You can configure the system to flag events like this and send notifications directly to your smartphone, along with recorded footage of the event. Some systems also offer a direct, one-touch connection to local law enforcement.

In addition, IP cameras are compatible with network video recorders (NVRs), which offer several other benefits over the older digital video recorders (DVRs) that this guide will cover. In short, NVR records higher-quality video and allows for systems to be scaled up much more easily than can be done with DVR. For more information on video recorders, see the section below.

IP cameras can also be connected to what is known as a “power over Ethernet” (PoE) switch, which both sends data from the camera and provides power to it. Analogue cameras, on the other hand, require a switch to run the signal from the camera as well as a separate power source, meaning a more complex setup and more wires. PoE switches are also generally regarded as a more secure way to transmit data.

While IP cameras are generally more expensive than their analogue counterparts, the total cost of a full IP system tends to be slightly lower than that of a comparable analogue system. Since IP cameras have a wider field of vision, as well, an IP system can often work with fewer cameras than an analogue system. 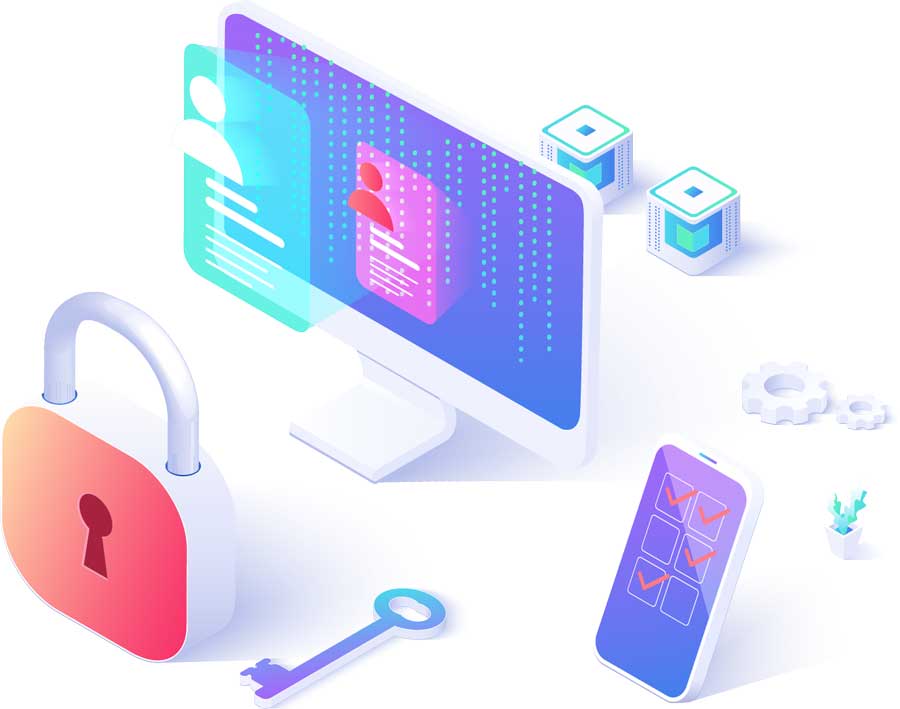